Grow your business by getting relevant and verified leads

Varanasi, or Benaras, (also known as Kashi) is one of the oldest living cities in the world. Varanasi`s Prominence in Hindu mythology is virtually unrevealed.

Mark Twain, the English author and literature, who was enthralled by the legend and sanctity of Benaras, once wrote : "Benaras is older than history, older than tradition, older even than legend and looks twice as old as all of them put together" .

According to the "Vamana Puranaâ", the Varuna and the Assi rivers originated from the body of the primordial Person at the beginning of time itself. The tract of land lying between them is believed to be "Varanasiâ", the holiest of all pilgrimages. 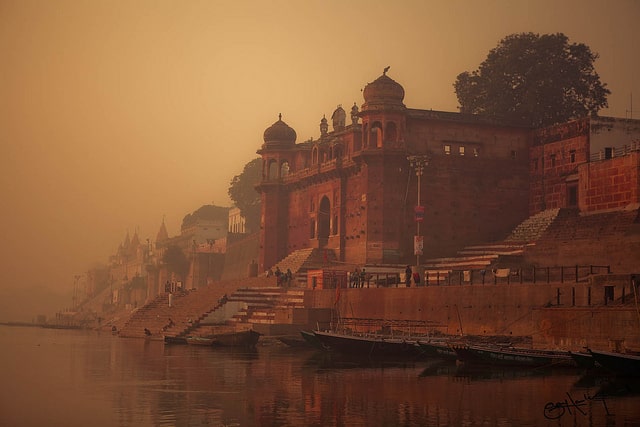