Varanasi also known as Banaras/Benaras, is situated on the banks of the river Ganga (Uttar Pradesh). It emerged out as an important industrial centre for silk fabrics, perfumes, sculpture and ivory works. Under the Mughal emperor Akbar, two large temples were build on Shiva and Vishnu, in the 16 th century. Varanasi is the world's oldest living cities to which its quaint shops and spicy eateries are added up.

From several thousand years, Varanasi has been a cultural centre of North India. Being situated near the Ganga river, Varanasi has been the best centre for pilgrimage. Its ghats, embankments are all famous where ritual ablutions are performed by pilgrims. Some of the famous ghats of Varanasi are the Dashashwamedh Ghat, the Manikarnika Ghat, the Panchganga Ghat and the Harishchandra Ghat. 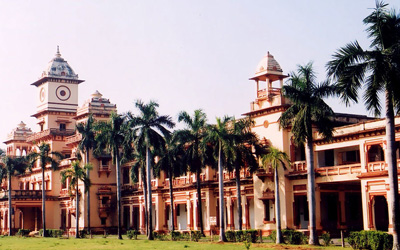